Welcome to Andalusia, The heart of South Alabama.

If you're looking for a place to call home, you need to look no further. Affordable housing, top-notch schools, state-of-the-art medical facilities, recreation activities, sports adventures, adult community housing, high-wage/high-tech jobs and much, much more are within your reach.

The Andalusia area is growing by leaps and bounds, but her glorious history is well preserved. View our website to see what you've been missing! 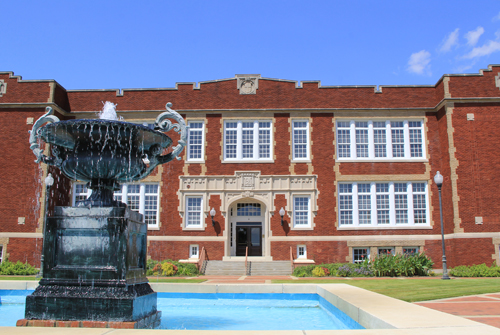 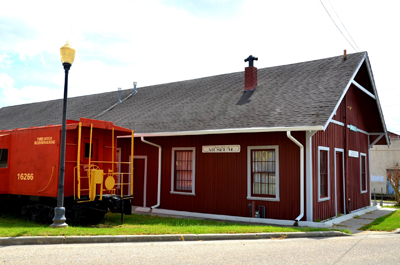 The Three Notch Museum opened to the public in 1987. The museum has a wonderful collection of articles that relate to Covington County and Andalusia history. An extensive collection of early photographs is one of its featured items. The Mark Gibson miniature Railroad is the place all the children like to visit. The museum also has the River Falls Post Office and the Clark Family Log Cabin. The Country Store takes one back to the days when "mom and pop" type stores dotted our rural countryside.

The museum is free to all visitors and should you want to make a voluntary contribution, there is a contribution jar for your use if desired. Located at the intersection of Historical Central Street and Tisdale Street. Turn south on Central Street from East Three Notch Street. 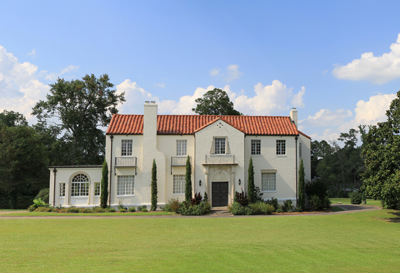 Springdale, situated in the heart of Andalusia, on East Three Notch Street, is a large home on approximately four acres that was constructed by John G. Scherf in the early 1930’s. It was scheduled to be auctioned off until the Andalusia mayor and city council stepped in to purchase it and thereby saved it from commercial development. 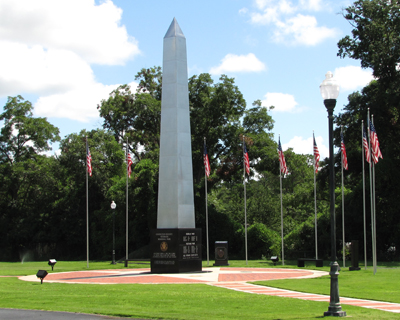 “To those who died, honor and eternal rest; to those who returned, gratitude and peace; to those in service remember and hope”

The Covington County Veterans’ Memorial Park located behind City Hall features a 42-foot tall stainless steel obelisk mounted on a black granite pedestal. The pedestal is engraved with the names of soldiers who lost their lives defending the nation in various wars and conflicts. Brick pavers honoring veterans with ties to Covington County surround the obelisk. A five-pointed star representing the five branches of military service surrounds the brick pavers.

These beautiful historic pieces of art help tell of the history of Andalusia and are located on buildings throughout the downtown area. These murals were created by artist, Wes Hardin. Currently, there are four murals in the collection. They consist of The Legend of Andalusia, Early Covington County Courthouses, Soda Fountain, and Early Covington County Timber and Logging.

A new mural was recently approved by the Andalusia City Council; this mural will also be painted by Dothan artist, Wes Hardin. It will be the first of two murals planned for the Pirate Graphics building on East Three Notch Street.