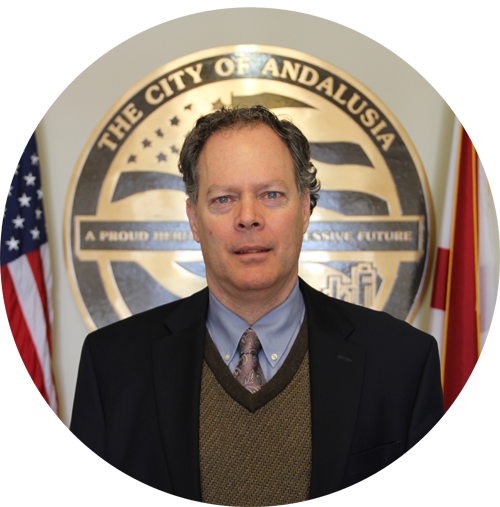 Section 11-43-3 under Title 11 of the Code of Alabama states the following:

In cities having a population of more than 6,000, there shall be elected by the council, at its first regular meeting or as soon thereafter as practicable, a city treasurer and a city clerk, who shall hold office until the next general election and until their successors are elected and qualified

The City Clerk also serves as Treasurer for the City of Andalusia. The person in this position supervises the Administrative Department and is responsible for maintaining the official records of the City which include Andalusia City Council Minutes, Ordinances, Proclamations, Resolutions, Contracts and Agreements, Board and Committees, Insurance, Deeds to City Property, Claims, Easements, Bid Documents, Grant Projects and is also responsible for all City Elections.