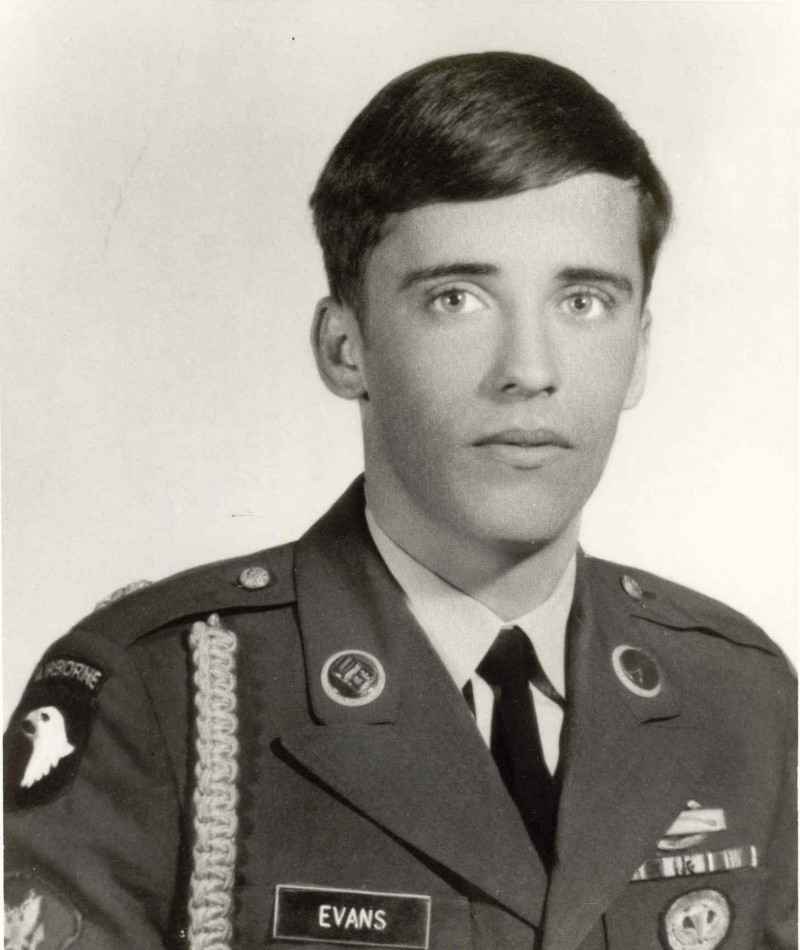 On Monday, state and local officials will unveil signs renaming Hwy. 55 in memory of the county’s only Congressional Medal of Honor winner, Sgt. Rodney J. Evans, who died in Vietnam.

The Covington Veterans Foundation, the City of Andalusia, City of Florala, and Covington County Commission worked with Rep. Mike Jones Jr. to get the designation approved in the Alabama Legislature.

Signs will be unveiled on Hwy. 55 near Florala at 8:45 a.m. Monday, and at 9:30 a.m. near the Covington County Schools’ track facility. Members of the Evans family also are expected to attend.

Sgt. Evans died one day after his 21st birthday, on July 18, 1969, in Tay Ninh Province, South Vietnam. He was serving as a squad leader in a reconnaissance sweep through heavy vegetation to reconnoiter a strong enemy position. As the force approached a well-defined trail, the platoon scout warned that the trail was booby-trapped. Sgt. Evans led his squad on a route parallel to the trail. The force had started to move forward when a nearby squad was hit by the blast of a concealed mine. Looking to his right, Sgt. Evans saw a second enemy device. With complete disregard for his safety, he shouted a warning to his men, dived to the ground and crawled toward the mine. Just as he reached it, an enemy soldier detonated the explosive and Sgt. Evans absorbed the full impact with his body. His selfless action saved his comrades from probable death or injury and served as an inspiration to his entire unit.

President Richard Nixon presented the award to his family at the White House on April 22, 1971, “for conspicuous gallantry and intrepidity in action at the risk of his life above and beyond the call of duty.”

Following the unveilings, the City of Andalusia will host a Memorial Day ceremony at 10 a.m. at the Covington Veterans Memorial on the campus of City Hall.

Two of Evans’ platoon members were asked to speak at the ceremony, but are currently unable to travel. Circuit Judge Ben Bowden, who serves as president of the Covington Veterans Foundation, will share remarks and memories the two men sent.